E-commerce giant Amazon has secured $8 billion in Term Loan from DBS Bank, Mizuho Bank and others, that will be used for “general corporate purposes”.

In a filing with the US Securities and Exchange Commission (SEC), the company said that the loan will mature in 364 days (January 3, 2024), with an option to extend for another 364 days.

“Upon funding, proceeds of the Term Loan will be used for general corporate purposes,” it said in the filing.

“Upon an event of default that is not cured within applicable grace periods or waived, any unpaid amounts under the Term Loan may be declared immediately due and payable and the commitments may be terminated,” it added.

In a statement to TechCrunch, an Amazon spokesperson said the loan has been taken to safeguard against the “uncertain macroeconomic environment”.

“Given the uncertain macroeconomic environment, over the last few months we have used different financing options to support capital expenditures, debt repayments, acquisitions and working capital needs,” said the spokesperson.

To reduce costs, Amazon plans to reduce its workforce in early 2023 by as much as 10,000 employees.

Some reports have even claimed the lay-off number in the range of 20,000.

Amazon has frozen hiring for corporate roles in its retail business.

The company has also delayed the joining dates for some university graduates who were set to join the company in May, as part of cost-cutting efforts.

The company said that the students would not be able to begin until the end of 2023.

The job cuts will hit several divisions, especially the Alexa virtual assistant business and the Luna cloud gaming unit, and corporate employees were being informed about being let go.

(Only the headline and picture of this report may have been reworked by the Business Standard staff; the rest of the content is auto-generated from a syndicated feed.) 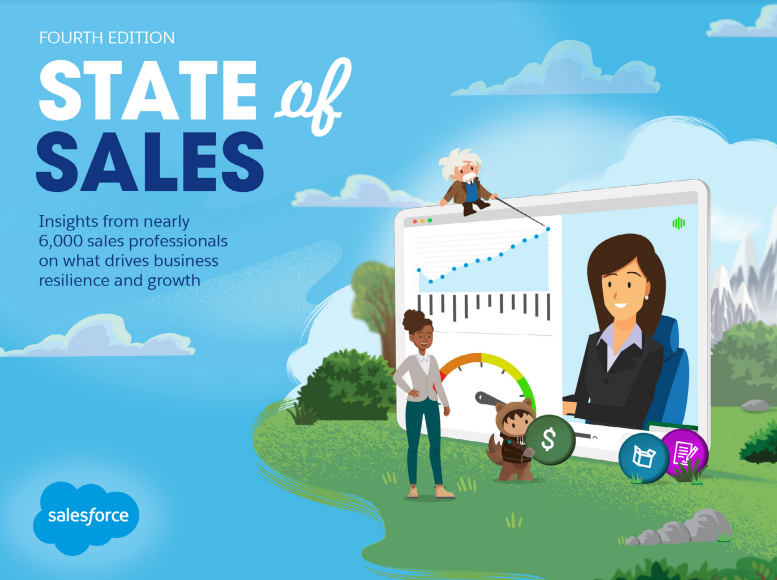 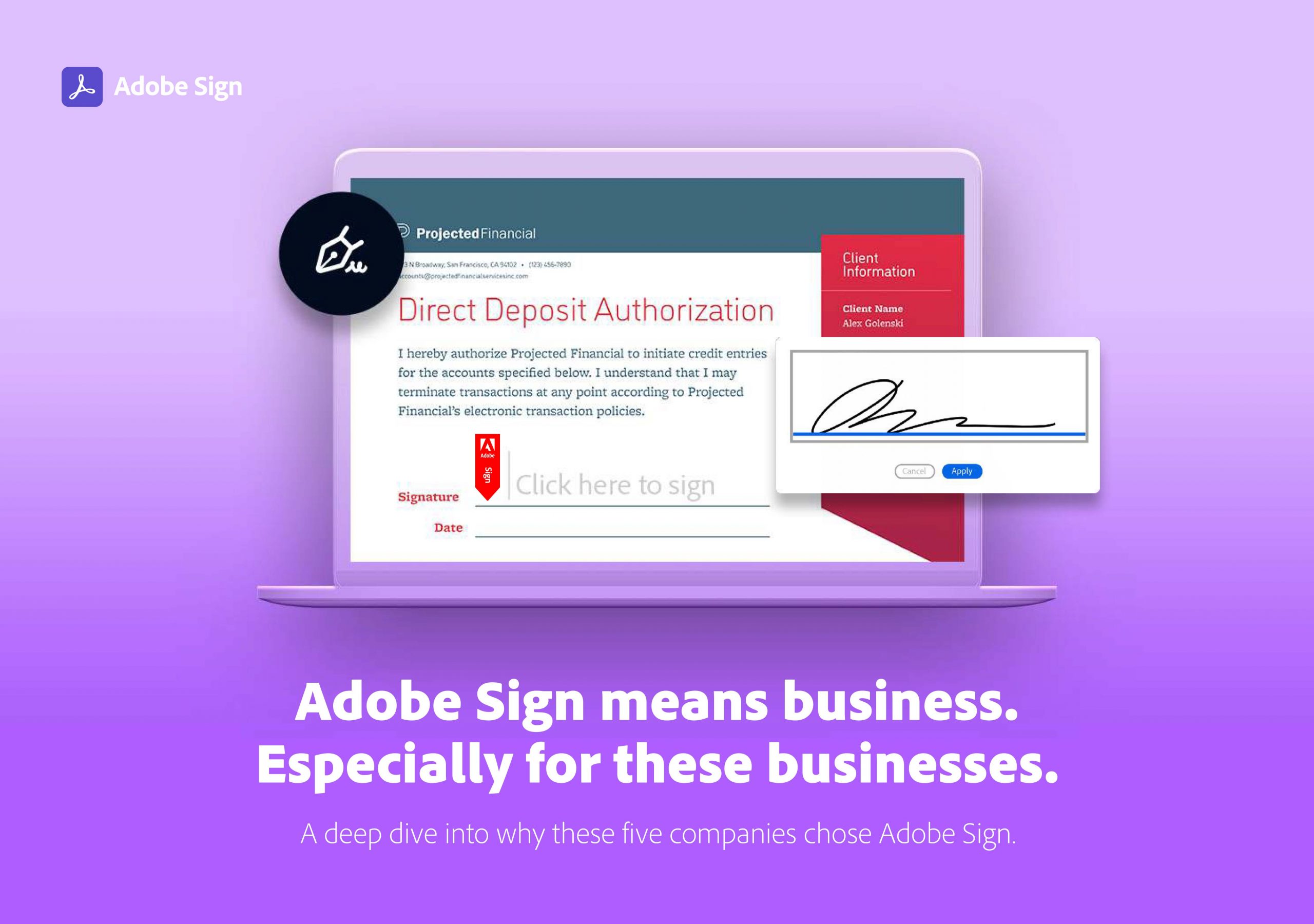